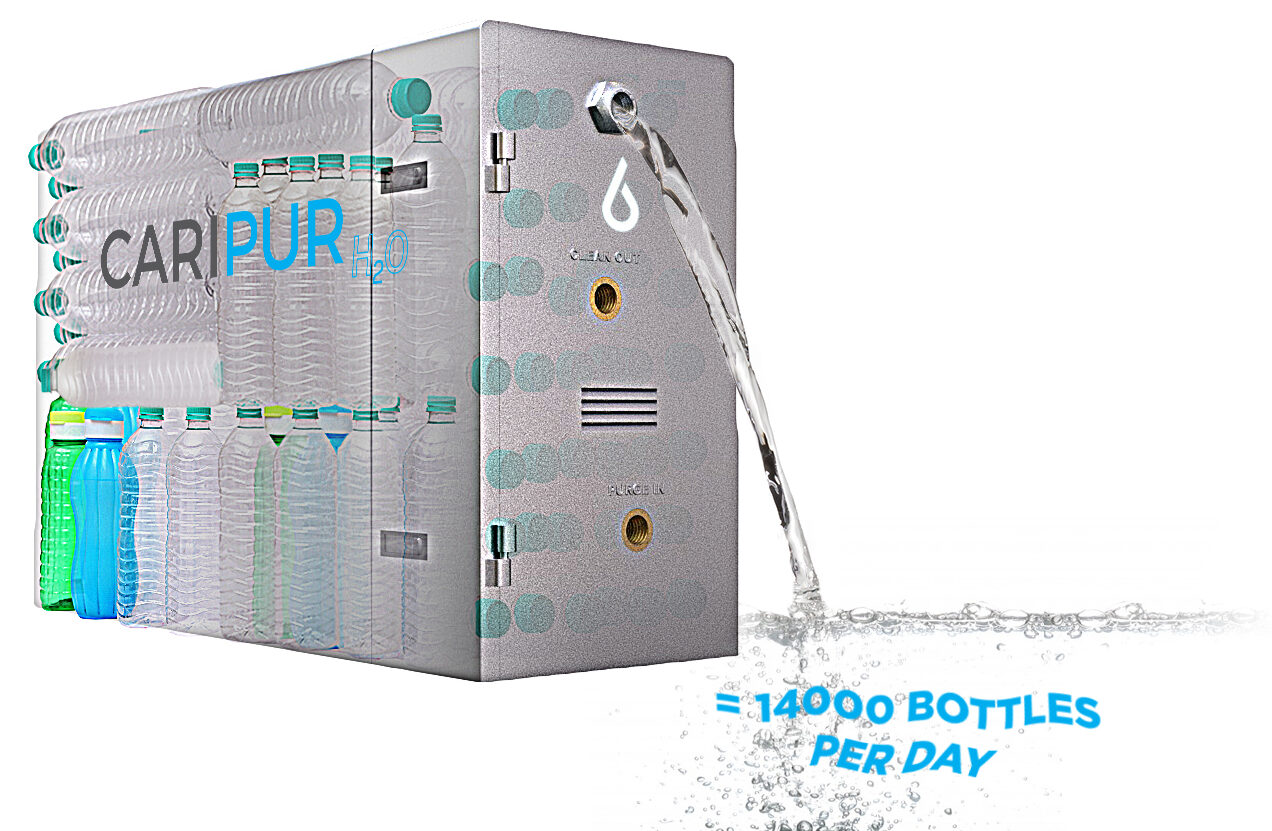 Reasons Not To Drink Bottled Water

It’s 2020, and plastic pollution is still an Achilles heel, and because of its non-biodegradable nature, plastic waste has become a menace all over the world. With plastic bottle supply going high, it’s only a matter of time before the planet we know and love is submerged in our plastic filth. Globally, more than a million plastic bottles are sold every minute, and it takes about 450 years for one bottle to decompose fully. This means that it’ll take 6-12 generations of your lineage before one plastic bottle decomposes.

Even with this knowledge, individual countries are still indulging in fresh plastic productions rather than investing in recycling methods. Unlike countries like the US, Norway recycles about 97% of its plastic wastes. The US plastic problem is so potent that Forbes termed the Caribbean Islands to be the most prominent plastic polluter per capita globally; it seems like a lot of millions in the cleanup. In this article, we will be highlighting a few of the problems that are affiliated with plastic bottle pollution in the US Virgin Islands and Caribbean Island.

The depth of the plastic pollution problem

Let’s take St. Lucia, for example. This minute island, which holds records to be the 6th largest plastic polluter in the Caribbean islands, is known to generate a quadruple amount of plastic waste per person in China. China, which is supposed to be the world’s largest plastic polluter, has lost to a little island on the coast of North America. And it doesn’t stop here.

Another nation that has put the Caribbean on the map in terms of plastic pollution is Trinidad and Tobago. This destination country produces an average of 1.5kg per capita of plastic waste every day, which is the largest producer of plastic waste. Because of inferior disposal methods, at least 0.19kg of waste per person every day is bound to end up in the oceans. Now that you know the depths of the plastic problem of the Caribbean and the Virgin Islands let’s take a look at some associative health, environmental and economic problems of plastic bottle pollution.

The US Virgin Islands and the Caribbean contribute a substantial amount of money to the United States in terms of GDP. Trinidad and Tobago have been named the wealthiest Caribbean island by the World Bank. The Bahamas and other countries (the Virgin Islands inclusive) that rely on the Caribbean Sea for income from imports, exports, transportation, tourism, fishing and lots of other economic practices have a lot to lose from the 18 billion pounds of plastic waste that’s disposed into the ocean every year.

Hence, the plastic pollution problem is a potent economic and financial threat that absolutely cannot be ignored.

Let’s face it; water related diseases are prevalent in the Caribbean and the Virgin Islands. This is due to the unclean water quality, which is channeled to homes and properties. The water is contaminated due to the contaminants of plastic pollution and contamination from diverse sources. Statistics show that out of every five cisterns in the United States Virgin Islands, four will test positive for E Coli, a bacteria which indicates human or animal feces contamination. Thus, leaving residents vulnerable to the related health challenges when water is consumed from contaminated cisterns.

A clean environment begets pleasant experiences, which in turn boosts the marketability of such a situation. With the USVI and Caribbean Islands being destination countries, these experiences could be tainted due to the plastic bottle pollution. No one wants to go swimming in filth, neither do they want to spend time in polluted beaches where plastics torments sea creatures. Hence, this could affect the influx of tourists, but it can adversely affect the balance of the eco-system in the region.

Even as the CDC and various governments of the Caribbean nations and the Virgin Islands strive to create a lasting solution to this plastic bottle pollution, there’s a flip side. Because 4 out of 5 water cisterns possess traces of contamination, which affects not only the water’s quality but also its consumers’ health, it’s not advised for water to be consumed directly from the taps faucets. Hence, a solution is in demand. Rather than indulge in plastic water bottles and further aggravate the problem, you can decide to boil water from your cisterns before you use them for anything, or you could choose innovation at Bondurant Technologies.

With innovative treatment plants and technologies grounded in the principles of Big Data, Bondurant Technologies is supplying clean and treated water on a domestic and commercial scale to residents of the Virgin Islands. How? With its cutting edge technology device. This device, which is grounded on water treatment, can produce enough water to fill up about 30,000 water bottles per day, whether plastic, metal, or ceramic, preferable either of the last two as the USVI has a potent plastic bottle crisis. With this device, you can produce enough clean water, thousands of gallons if you please, to satisfy your thirst and demand on both domestic and commercial scales. Hence, it’s a lasting solution to guarantee your health and substantially reduce the plastic pollution in the USVI and Caribbean Islands.

In 2016, the sales of plastic bottled water in the US surpassed that of soft drinks, and the backlash went on to pollute the oceans and clog waterways. A major world contributor to this waste is Trinidad and Tobago, as well as other countries in the Caribbean and the Virgin Islands. Plastic pollution can affect the quality of life for diverse life forms, the economy, health, and the environment. Hence, this is why lasting solutions are required. Thankfully, Bondurant Technologies has a device that can improve the quality of water on both domestic and commercial scales.